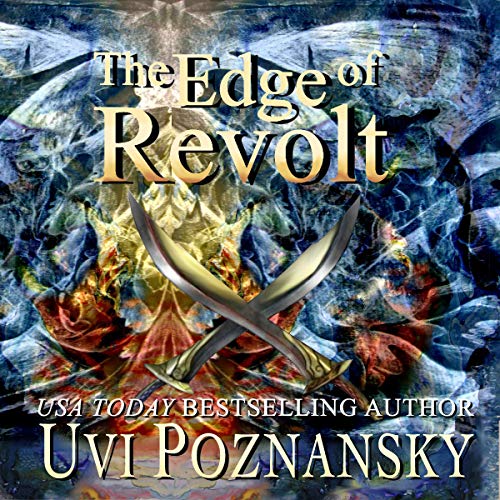 The Edge of Revolt

David loves his sons. The last thing he expects is that they will topple him from the throne. Who among them will remain by his side? Who will be not only loyal, but also eager to continue his legacy?

For now, David remains silent, even as Amnon rapes Tamar, even as Absalom lures Amnon to his death. In families other than his, such crimes may be concealed. But when they occur in the king's family, they affect matters of the state, and result in his escape from the son he adores. Will he find a way to quell the revolt and come back to the City of David?

This is book III of the trilogy The David Chronicles, told candidly by the king himself. David uses modern language, indicating that this is no fairy tale. Rather, it is a story that is happening here and now. If you like ancient historical fiction about court intrigue, this King David novel has a modern twist like no audiobook you have heard before.