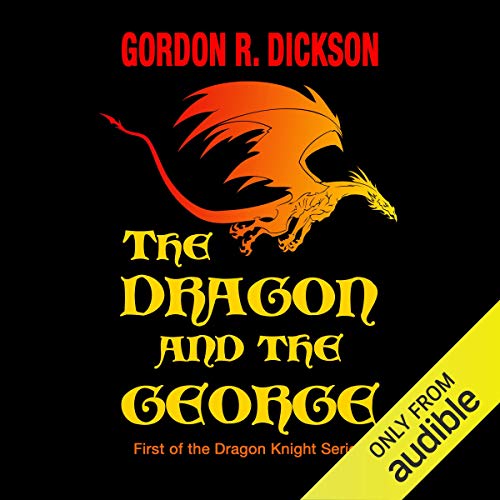 The Dragon and the George

Through no fault of his own, the once human Jim Eckert had become a dragon. Unfortunately, his beloved Angie had remained human. But in this magical land anything could happen.

To make matter worse, Angie had been taken prisoner by an evil dragon and was held captive in the impenetrable Loathly Tower. So in this land where humans were edible and beasts were magical - where spells worked and logic didn't-- Jim Eckert had a big, strange problem.

Das sagen andere Hörer zu The Dragon and the George