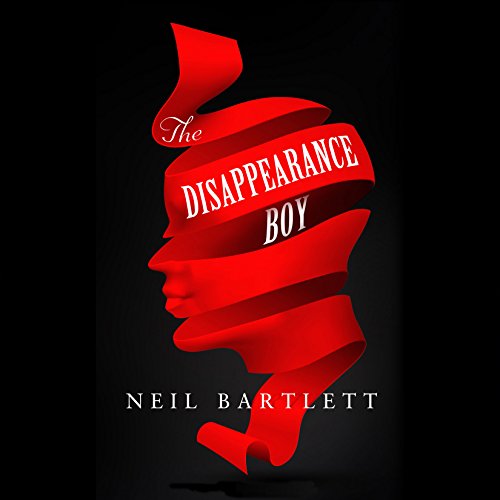 Reggie Rainbow has found the perfect profession for someone who likes to keep himself to himself: It's his job to make sure that some things stay out of sight and out of mind.

Reggie Rainbow is an angry young man who treads the backstage corridors of down-at-heel theatres for a living. Childhood polio has left him with a limp, but his strong arms and nimble fingers are put to perfect use behind the scenes, helping the illusionist Mr Brookes to "disappear" a series of glamorous assistants twice nightly. But in 1953, bookings for magic acts are scarce, even in London. So when Mr. Brookes is unexpectedly offered a slot at the Brighton Grand, Reggie finds himself back out on the road and living in a strange new town. The sea air begins to work its own peculiar kind of magic, and, as the bunting goes up in the streets outside the theatre for the Grand's forthcoming Coronation spectacular, Reggie begins to wonder just how much of his own life is an act - and what might have happened to somebody who disappeared from that life long ago.

Set in the tarnished world of 1950s Variety, The Disappearance Boy is a masterful and dark tale of love lost and found; of blood, sweat - and all the other secrets that are kept hidden away behind those red velvet curtains.