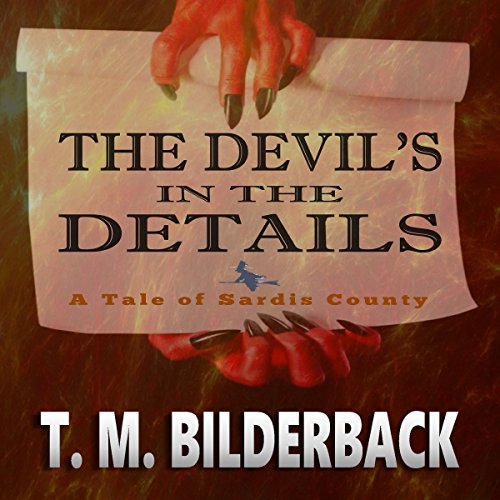 The Devil's in the Details

The Devil's in the Details

William Lewis is a literary agent. Over the years, he's been able to perform his duties in the small town of Perry, in Sardis County.

As a literary agent, William has gone over many contracts in his time. He's signed off on them as a witness, and helped his clients get the best terms that he can.

William is having lunch at Ethel's Diner in Perry when he's approached by Raymond Hollingsworth. Hollingsworth has a contract that he'd like William to look over and sign off on as a witness. William agrees to do so.

What William doesn't know is what Hollingsworth has up his sleeve.