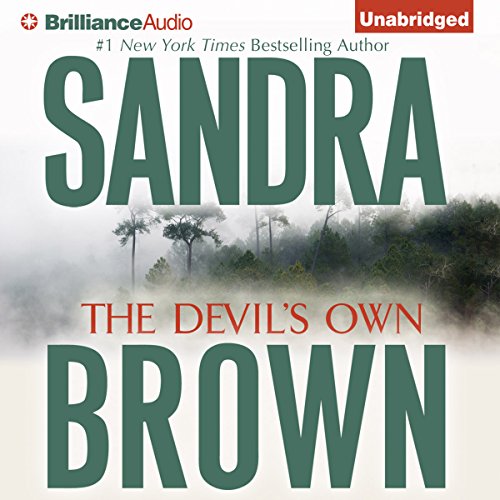 From the start, Kerry Bishop anticipated danger: She expected unimaginable fear. In a terrifying race to save nine children, she prepared for the fight of her life. But she wasn’t prepared for a passion almost as dangerous as the mission she had undertaken. At the first, Linc O’Neil appeared to be exactly the kind of man Kerry needed: strong, ruthless and definitely too drunk to care about helping her steal a truck to get past the guards. Then she discovered her mistake. Linc was not a hardened mercenary; the heavy gear he carried was not guns but cameras. She had hijacked a Pulitzer Prize-winning journalist. Now he was their last hope. Dependent on a stranger, Kerry refused to let unexpected desire complicate their mission. If Linc had the mistaken impression that she was a woman of the church, she was not about to correct him. Certainly, it kept him at arm’s length, which was just where she wanted this man who, despite his bad attitude and constant stream of threats, was their one chance for survival through fifty miles of treacherous jungle. And survival was all they could think about. But if they succeeded, what then? Could Kerry tell him the truth: that she was no more a woman sworn to chastity than she was immune to the powerful effect he had on her? That she desired him more and more? If freedom came, would they be free to love?