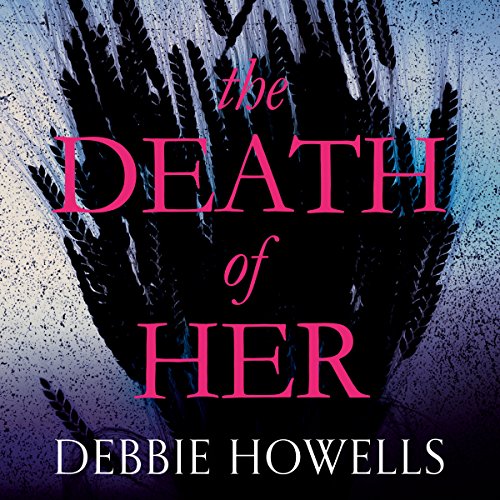 The Death of Her

The Death of Her

The Death of Her is a haunting psychological thriller from Debbie Howells, author of the best-selling Richard and Judy Book Club success The Bones of You.

A woman's body is discovered on a Cornish farm, battered and left for dead in a maize field. Airlifted to hospital, her life hanging in the balance, no one's sure who she is. Three days later she comes round, but her memory is damaged. She knows her name - Evie - but no more, until she remembers another name: Angel - her three-year-old daughter.

As the police circulate Evie's photo, someone recognizes her. Charlotte knew her years ago at school, when another child went missing: Leah Danning, who vanished whilst in Evie's care.

When the police search Evie's home, there's no sign of Angel. More disturbingly, there's no evidence that she ever lived there, forcing the police to question whether Evie's having some kind of breakdown.

But even from the darkest place she's ever known, Evie believes her daughter is alive. The police remain unconvinced - unaware that on the fringes of Evie's life, there's someone else. Someone hidden, watching her every move, with their own agenda and their own twisted version of reality.

Das sagen andere Hörer zu The Death of Her