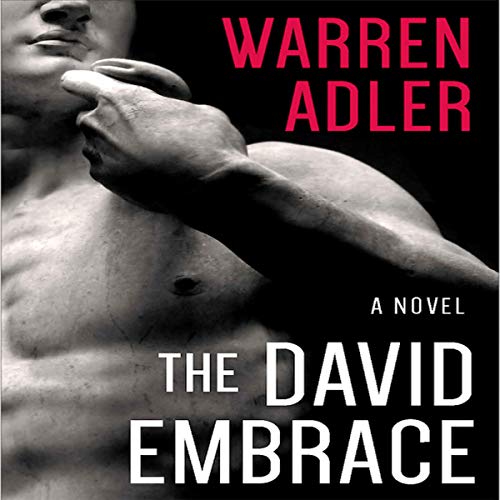 Played out against the exotic locales of Florence, the Riviera, the French Alps, and Manhattan, the two lovers endure impossible odds as their relationship deepens and matures. Figuring importantly in the story is Michelangelo's David, a majestic artistic masterpiece that stands in all its naked glory in the Galleria dell' Academia in Florence and the epiphany experienced by Angela in its presence.

In viewing this magnificent masterpiece Angela discovers the core of her female identity, one of the few illustrations of this phenomenon ever found in a novel which deals with the deeper implications of sexuality and how it can shed light on the eternal mystery of love and attraction between men and women.