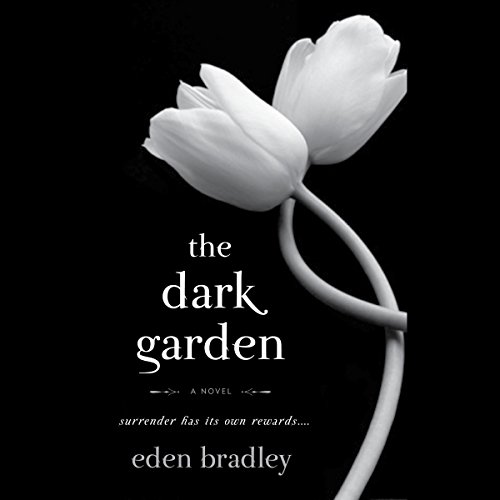 If you loved Fifty Shades of Grey...get ready to enter The Dark Garden - a deliciously potent tale of one woman's quest for self-discovery.

Rowan Cassidy likes to be in charge - especially in her personal life. As a mistress at Club Privé, the most exclusive bondage/S & M club on the West Coast, Rowan can live out her dominant fantasies safely, and with complete control - until the night Christian Thorne walks in. Self-confident and sophisticated, he's a natural dominant if Rowan's ever seen one. Yet she can't stop thinking about him and imagining his touch.

Christian has returned home, hoping to break free from his dissatisfaction and malaise - and discovers the cure in Rowan. He's dying to get his skilled hands on her and watch her surrender, to unlock the mystery of her that captivates him. Determined to be her master, he makes Rowan a daring proposition: give herself over to him for 30 days.

Rowan finds Christian's offer terrifying - and impossible to resist. But abandoning herself to Christian's power might be more than she can handle.... Or it might be the realization of her true nature and the dark garden within her. There will be only one way to find out….