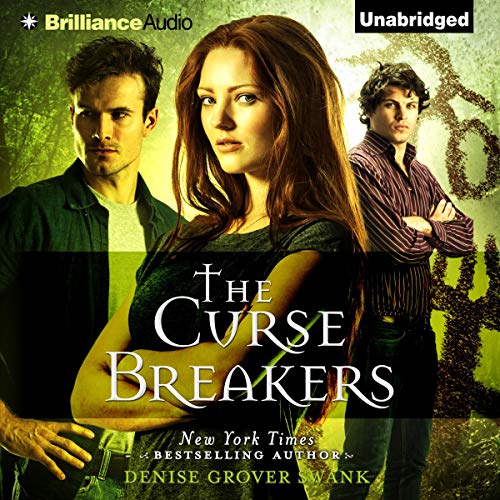 For more than four hundred years, the Curse Keepers guarded the barrier between the human and spirit realms. All that changed the day Ellie Lancaster met Collin Dailey. Prophecy demanded they defend the world from evil…even as it ignited a passion that threatened to consume them both.

Now Ellie faces a frightening new life, abandoned by the man she loves and tormented by malevolent spirits unleashing their vengeance upon the earth. Her only shot at protecting humanity - and herself - from the demon scourge is to claim the mark of the god Ahone as her own. Finding it means trusting Dr. David Preston, a handsome professor of Native American studies whose skepticism is surpassed only by his attraction to Ellie. Together they must finish what the Curse Keepers began, defying the forces of darkness to face hell on earth - and unlock the truth of Ellie’s destiny.