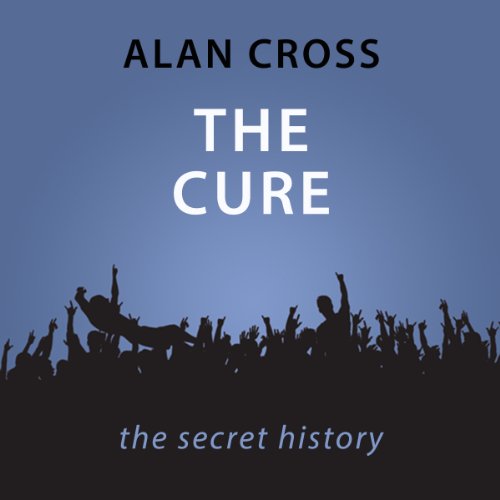 Alan Cross, the Canadian music expert and long-time host of the radio show The Secret History of Rock, has plenty to say about music. In his four-volume audio series The Alan Cross Guide to Alternative Rock he regales listeners with background information and insights into bands like Nirvana, the Ramones, the Smashing Pumpkins, Oasis, and more. The Guide is more than a survey; it is a consummate exploration of modern sound. In this installment of the series, Cross talks expertly about Robert Smith and his band The Cure, who are "the messiahs of melancholy" but with a pop twist, a recipe that led to the sale of over 27 million albums.

In this new audiobook, broadcaster and music writer Alan Cross narrates the definitive history of The Cure. Cross succeeds once again in revealing the fascinating history behind the music in the same compelling way we've come to expect from his long broadcasting career.
Rock on: listen to another Alan Cross Guide.
©2009 Alan Cross (P)2009 HarperCollins Canada