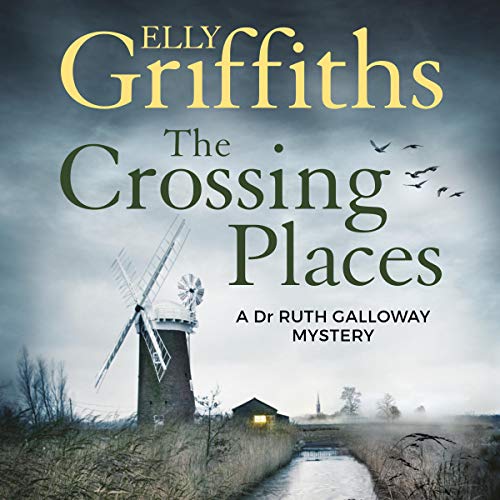 Here is fresh and engaging crime fiction with an appealing heroine – the first in a series of mysteries featuring forensic archaeologist Dr Ruth Galloway.

When she’s not digging up bones or other ancient objects, Ruth Galloway lectures at the University of North Norfolk. She lives happily alone in a remote, wild place called Saltmarsh overlooking the North Sea under Norfolk’s vast skies.

When a child’s bones are found in the marshes near an ancient site that Ruth worked on 10 years earlier, she is asked to date them. The bones turn out to be 2,000 years old, and DCI Harry Nelson, who called on Ruth for help, is disappointed. He’d hoped they would be the bones of a child called Lucy who’s been missing for 10 years. He’s been getting letters about her ever since – bizarre notes with references to ritual and sacrifice and quoting the Bible and Shakespeare.

Then a second girl goes missing, and Nelson receives another letter similar to the ones about Lucy. Soon it becomes clear that Ruth is in grave danger from a killer who knows that her expert knowledge is being used to help the police with their enquiries.