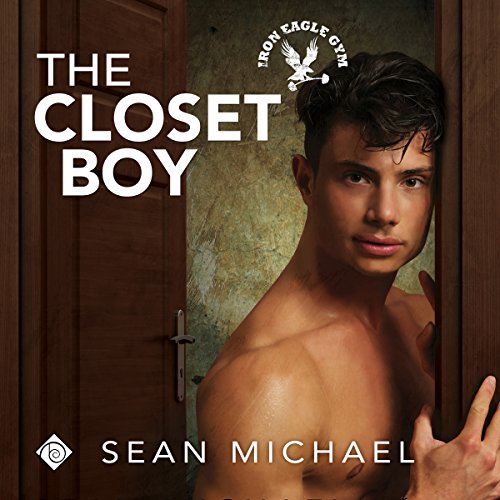 Way'ra Bernard is only 20-years-old when his parents kick him out of the house. He has been brought up to believe being gay is wrong and he is going to go to hell for it. He tried very hard not to be gay but couldn't change the way he felt. Now he's living furtively in a closet on the third floor of the place he's working as a janitor - the Iron Eagle Gym.

Neal McPherson is an unattached Dom in his mid-twenties and a member of the gym. One evening after working out, he notices Way'ra on the stairs and he's immediately attracted and intrigued, so he asks Way'ra out. Unable to come up with a reason to refuse and also interested in Neal, Way'ra accepts.

There are a lot of obstacles to the relationship they attempt to build after their date, not least of which is Way'ra's upbringing and his lingering doubts about the kinky sex Neal enjoys. But with patience and persistence, Neal might convince Way'ra not only to accept himself, but to loosen his inhibitions enough to explore and find a happy ending together.