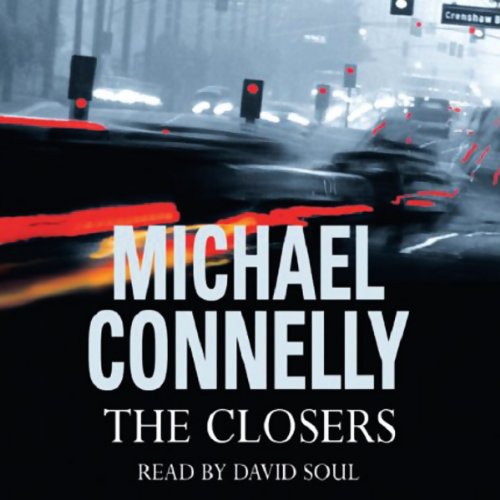 After three years as a PI, Harry Bosch returns to the LAPD, working with his former cop ally and partner, Kizmin Rider. It was Kiz who helped to persuade him back into the blue religion. Harry and Kiz are assigned to the LAPD's Open-Unsolved Unit. These detectives are the Closers; they put a shovel in the dirt and turn over the past.

Harry and Kiz are thrown into a politically sensitive and dangerous case when a DNA match connects a white supremacist to the 1988 murder of a mixed race 16-year-old girl. These were the days before Rodney King, but the powder keg of hatred was merely waiting for the match.

Harry finds a police department far different from the one he left three years earlier. A new Chief has been brought over from New York to change the bad old culture of corruption, or that's the theory. But one thing hasn't changed, Harry's nemesis, Irvin Irving. The former Deputy Chief has been pushed from power. Full of vengeance, Irving calls Harry a "retread". He watches from the sidelines, hoping Harry will make a mistake, like a speeding bullet and never slows down for a moment.