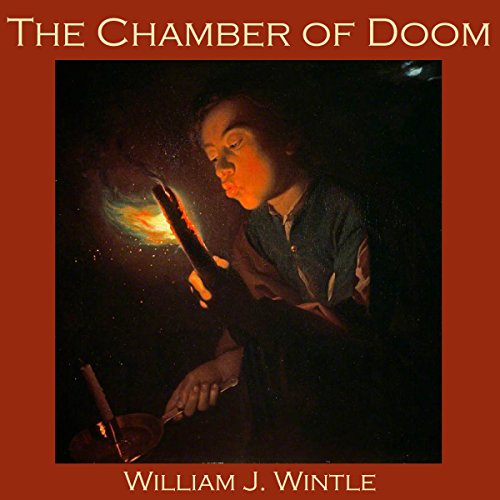 The Chamber of Doom

William James Wintle (1861-1920) was already a recognised writer before he became an Oblate for the Abbey of Caldey Island in Wales. It was there that he wrote a series of horror stories for the entertainment of eight boys who attended the abbey. In the foreword of this collection, Wintle explains that the stories were originally told on Sunday nights while "crouching over a wood fire on a wind-swept island off the Western shore."

'The Chamber of Doom' is the story of a young Earl who inherits the family castle and decides to ignore the old legend that a secret chamber hidden behind a wall in the gallery brings doom upon the Earl who opens it. He sets about opening the wall... and inadvertently releases something evil. This story borrows heavily from ancient legends attached to Glamis Castle in Scotland.