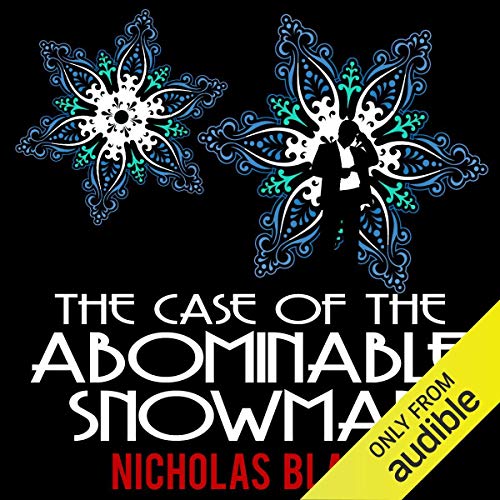 The Case of the Abominable Snowman

Nigel Strangeways is summoned to Easterham Manor in the depths of winter to investigate a series of strange events, which culminate in the apparent suicide of a wealthy young woman whose behaviour has scandalised the village.

As Nigel begins his investigations into the dead girl's past, it soon becomes clear that someone in the manor is trying to hide something, and they will stop at nothing to keep their secrets safe.

"The finding of the body is a masterly scene of the macabre.... The problems are skilfully set and unexpectedly solved." (Times Literary Supplement)
"If there is a distinction between the novel and the detective story, then this book deserves a high place in both categories." (New York Times)
"The Nicholas Blake books are something quite by themselves in English detective fiction." (Elizabeth Bowen)
"His plots are ingenious" (Times Literary Supplement)
"A master of detective fiction" (Daily Telegraph)