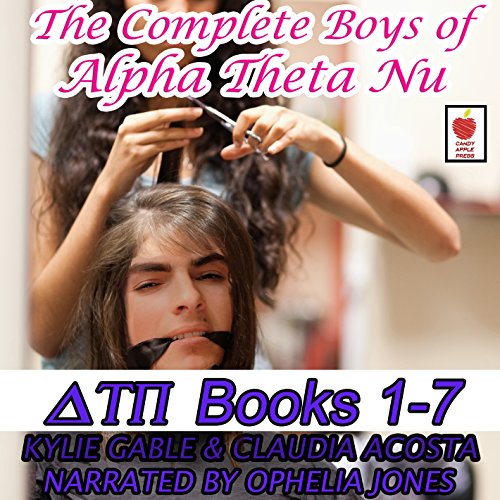 Alpha Theta Nu has the reputation as biggest the wildest fraternity on campus, so freshman Matt Landon was thrilled to be able to pledge as a legacy. However, as soon as he's accepted, he begins to notice things. His pledge name is Candy and his brothers have pledge names like Barbie and Dollface, they're constantly hazed by subtle forced feminization, and even their pledge shirts are decidedly feminine.

Unwittingly, Matt finds himself immersed in the biggest conspiracy on campus - a fraternity completely run by a sorority to punish and control the biggest jerks on campus. With no allies, he begins to scheme to bring down the whole system before it's too late.