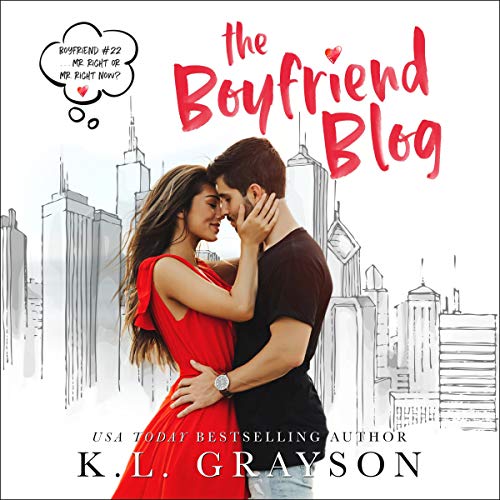 Boyfriend (n.) 1) A frequent or regular male companion with whom one has a romantic or sexual relationship. 2) A myth. A legend. Impossible to find.

According to her 80-year-old neighbor, Lizzie Donovan is looking for Mr. Right in all the wrong places. Though it’s made great fodder for her blog, Lizzie is finally tired of swiping left and awful blind dates, and she’s ready to take Mrs. Skinner’s advice and find love the old-fashioned way.

Goodbye dating app, hello grocery store, book store, dog park, and wherever else she might be able to meet a good man. And she really has nothing to lose. Not only will she be entertained along the way, but even if she ends up alone, she’ll always have her longtime best friend Aiden by her side.

Friend zone (n.) 1) A situation in which a friendship exists between two people, one of whom has an unreciprocated romantic or sexual interest in the other. 2) Location of Aiden Wallace.

According to his 80-year-old neighbor, Aiden Wallace has been friend-zoned. And that’s mostly his fault because instead of opening his eyes and seeing what was right in front of him, Aidan has spent the last several years enjoying the single life.

But things have changed. He has changed. And now, he needs his best friend Lizzie to stop shoving him into the friend zone, so he can work at winning her heart. Until then, he’s stuck watching her string of dating disasters and wishing she’d believe him when he tells her he’s the one.