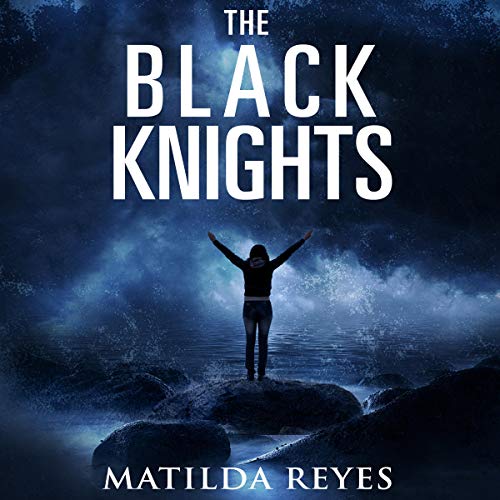 Since Jasper Andrews took up her mantle as an assassin of the Order of Vespers, she’s seen just about everything. She came into supernatural abilities that belonged to her deceased siblings, chatted with deities, and trained with an immortal mentor.

As if life wasn’t mind-boggling enough, she’s been put in charge of ending a cult hell-bent on unleashing chaos on humanity. Jasper finds herself relying on the one person who has the power to hurt her but can’t seem to fight the magnetic pull between them. Now, they must stage a rescue mission and defeat their greatest mortal enemy while avoiding heartbreak.

No big deal, she’s saved the world before…sort of.

This should be a piece of cake.

The Vespers Chronicles follows the adventures of Jasper Andrews and her initiation into a paranormal world of beings called The Order of Vespers.