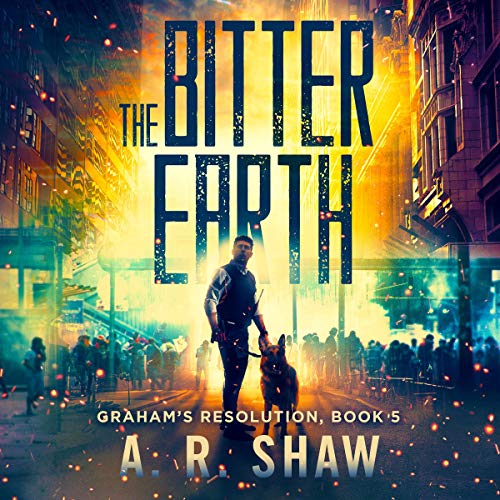 Graham's Resolution: What the world dreads most has happened....

The Bitter Earth is a return to The China Pandemic's beginnings. The first half is the tale of what actually happened in those early days - the panic that ensued. Meet Sheriff's partner, Officer Lincoln Asher, and experience those last days.

The second half is set eight years into the future after The Malefic Nation. With so few left behind, how will they maintain a society, or will they become a nation of lonely scavengers?

If you love dystopian postapocalyptic books by such authors as A. American, Steven Konkoly, or Tom Abrahams, you'll like Graham's Resolution. Fans of One Second After, Lucifer's Hammer, Into the Forest, and The Stand did too.