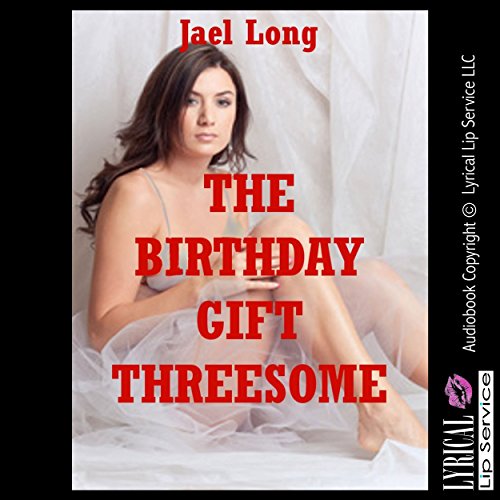 She slipped on a white sundress that barely hung past her ass, no panties and no bra. If things went the way she expected, she would be bent over the couch and stuffed like a turkey. She ran a comb through her damp hair, pinned the sides back with clips and glossed her lips with a pale pink, cotton candy flavored gloss. Brian loved that flavor, and when she wore it, he would lick and suck her lips until no trace of it remained. She looked at the clock and giggled, Brian would be home soon. She texted Brandon and told him to get his over in thirty minutes. He replied instantly and said he was on his way. With the last detail taken care of, Amber sat down on the couch and waited for Brian to walk through the door. She heard his car pull into the driveway and she jumped up and ran to the door. The second he walked inside, she jumped in his arms, wrapped her legs around his waist and kissed him.

"Whoa, seems I got here just in time huh?" Brandon asked. Amber broke the kiss and reached out her hand and rubbed Brandon's head. They walked inside and Brandon shut the door behind him. Amber looked at them and knew if she didn't start, the entire night would end up an utter flop. Her stomach flipped, she took in a deep breath and grabbed both of their cocks at the same time.