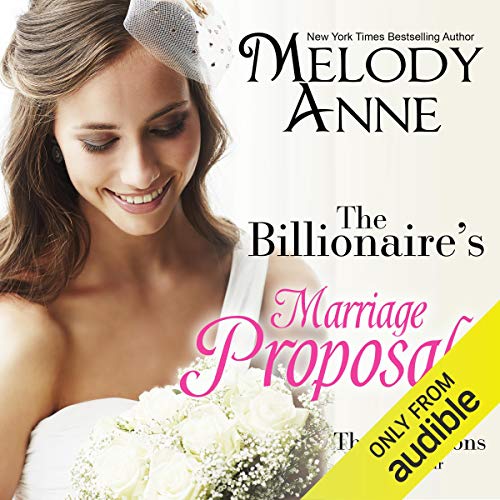 George Anderson lost his wife five years ago, and then his family fell apart. He needs to make a drastic change to bring his family back together. He gets together with his twin brother, Joseph Anderson, and the two men make plans to do some matchmaking for George’s stubborn children. George will get his grandkids and his family all together again.

Trenton Anderson is furious with his father when the man decides to move the corporation he runs from Chicago to Seattle. But when he arrives in Seattle and meets Jennifer Stellar, the sparks immediately fly. He decides he likes what he sees and immediately begins chasing her, thinking the move wasn't such a bad move after all.

Jennifer had a horrible tragedy and lost her sister and brother-in-law in an auto accident. She has temporary custody of her niece and needs to do whatever it takes to gain full custody. She gets a great job working for Trenton and can’t seem to resist the man’s advances, though she continually tries.

Both Trenton and Jennifer are stubborn and charming, and, along with Trenton’s siblings and cousins, you will fall in love with the Andersons all over again.