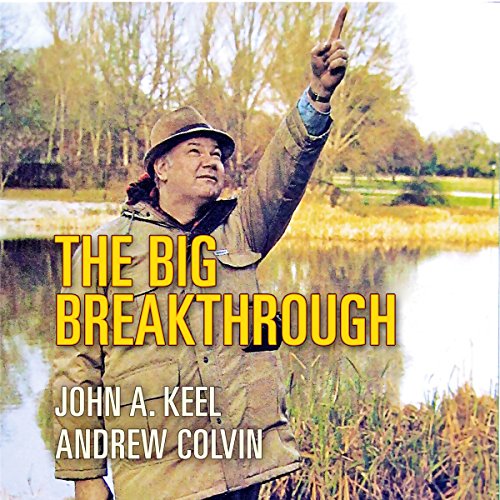 During 1966 and 1967, when he was subject to nonstop surveillance and harassment from both human and supernatural spooks, intrepid Fortean investigator John A. Keel made extensive field notes concerning the phenomena he was confronting in West Virginia and New York: UFOs, Men in Black, creature entities, ultraterrestrials, and odd coincidences and synchronicities. The result was a series of concise, thematically related reports, many of which were incorporated into magazine articles for Saga, Fate, and Flying Saucer Review.

In these papers, Keel unravels threads discussed in his classic books Operation Trojan Horse, The Mothman Prophecies, and The Eighth Tower, which were written soon after. Utilizing occult lore, recent scientific research, and direct personal investigation, Keel draws back the curtain on the mind-blowing nature of our terrestrial reality.

By looking deeply into specific cases, Keel begins to understand that there are different types of UFOs, surmising that the “aliens” and their apparent buddies, the MIB, may emanate from a breakaway civilization bent on controlling the human race. Surprisingly, Keel's research into Mothman could play a key role in deciphering the mystery of “Ancient Aliens” - whether or not the human race was actually created, genetically, by giant birdmen mating with Earth women.

"The father of the interdimensional and breakaway theses does it again..." (High Times)

"Shows just how weird it can get…" (UFO Magazine)