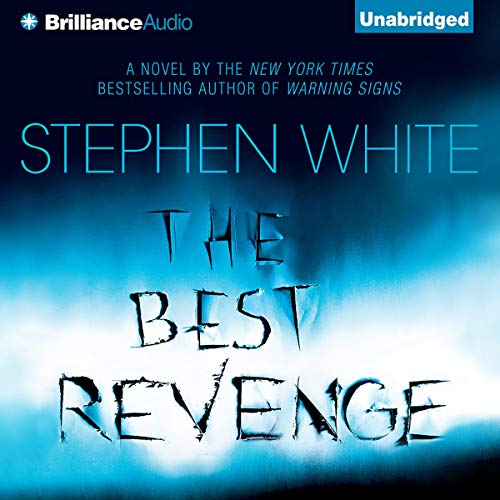 Psychologist Alan Gregory is living through a season of discontent. With a new daughter, a wonderful wife, and a prospering career, he has little to complain about but lots of regrets: past cases that won't let him go, patients who don't get better, and a growing unease with keeping secrets. But Gregory has two new patients who will drag him out of his introspection and dare him to enter a storm of injustice and revenge.

FBI special agent Kelda James is a hero, a woman who, as a rookie agent, made a choice, saving one life by taking another. Now Kelda is hiding from the world a secret pain that is gradually crippling her body - and she has turned to Alan Gregory to help her be free from the prison of her pain. Then Kelda refers a patient to Gregory, who is terrifyingly dangerous to them both.

Tom Clone served 13 years on Colorado's death row for a crime he claimed he didn't commit - until an FBI agent dug up evidence that set him free. The agent's name: Kelda Jones. With both Kelda and Clone telling him their innermost secrets, Alan Gregory becomes the one person who can piece together an extraordinary puzzle - of two unsolved violent deaths of vulnerable women, of a man who may be innocent or may be very lucky, and of the strange, fatal attraction between two people trapped in a horrific plot to get revenge - at any price.