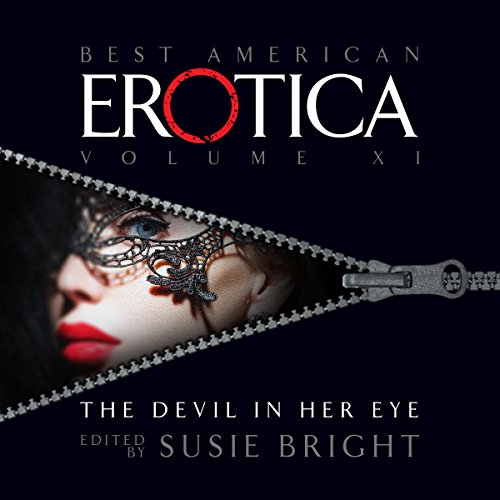 Included in this collection:

"[Susie Bright is] the avatar of American erotica." ( The New York Times)