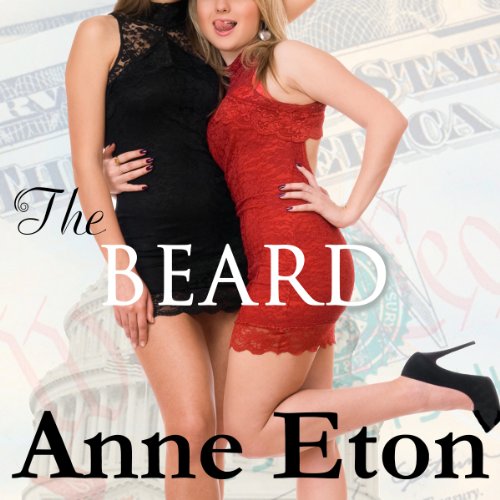 When tall, pretty Kelly interviews at Washington D.C.’s premier LGBT-centric lobbying firm, she claims she has a girlfriend. Nothing could be further from the truth; she’s never even kissed a girl. Kelly’s hired. However, a suspicious co-worker keeps inquiring about her girlfriend. To keep her lies straight, Kelly bases her fictional partner on Anna, an aggressive, gorgeous lesbian friend of a friend. But when the firm’s annual Christmas party looms, Kelly’s forced to produce her mysterious girlfriend. The real Anna agrees to be Kelly’s "beard" - her fake date. But at the party, alcohol flows... and Anna’s all over Kelly. Kelly pretends to her office mates that her "girlfriend’s" advances are perfectly normal - even as she feels her resistance to the beautiful woman melting away.

The Beard is a comedy with sexy scenes and some explicit sections.