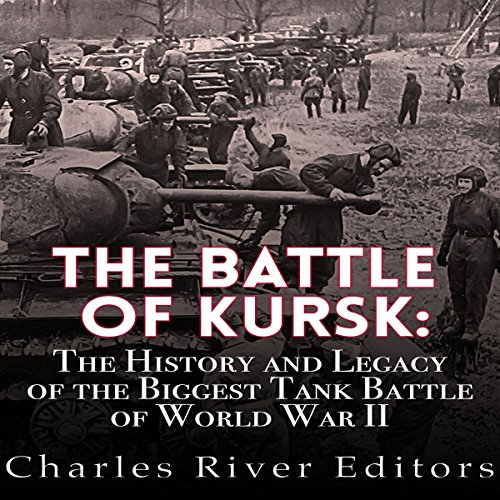 The Battle of Kursk

The vast expanses of southern Russia and the Ukraine provided the Eastern Front arena where the armies of Third Reich dictator Adolf Hitler and Soviet dictator Josef Stalin wrestled lethally for supremacy in 1943. Endless rolling plains - ideal "tank country" - vast forests, sprawling cities, and enormous tracts of agricultural land formed the environment over which millions of men and thousands of the era's most formidable military vehicles fought for their respective overlords and ideologies. The winner could expect to reap very high stakes indeed. If Hitler's Wehrmacht smashed the Red Army, he could no longer hope for a lightning conquest, but the Fuhrer could expect the Soviet strongman to sue for peace on terms advantageous to Germany. If, conversely, the Red Army triumphed, Stalin could continue rallying the Soviet Union and move closer to expelling the loathed "Nemets" invaders from Russian soil - and perhaps carve out a Soviet empire in Central Europe.