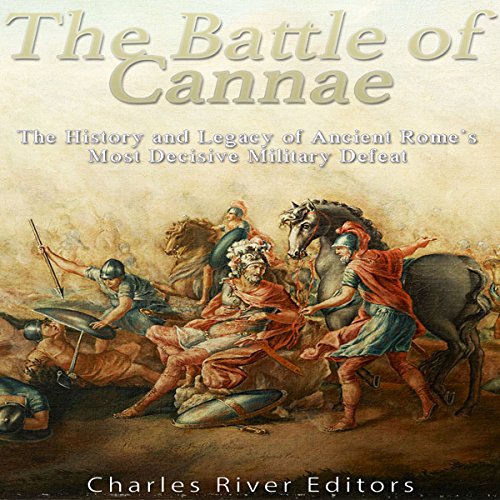 The Battle of Cannae

Although the Romans gained the upper hand over Carthage in the wake of the First Punic War, the legendary Carthaginian general Hannibal brought the Romans to their knees for over a decade during the Second Punic War. While military historians are still amazed that he was able to maintain his army in Italy near Rome for nearly 15 years, scholars are still puzzled over some of his decisions, including why he never attempted to march on Rome in the first place. Regardless, Hannibal was such a threat that the Romans responded in an unprecedented nature when the Carthaginians resumed the campaigning season in the spring of 216 BCE by capturing the city of Cannae, a crucial supply hub, and placing themselves along the line that convoys from the ports and warehouses of the south needed to travel to reach Rome.