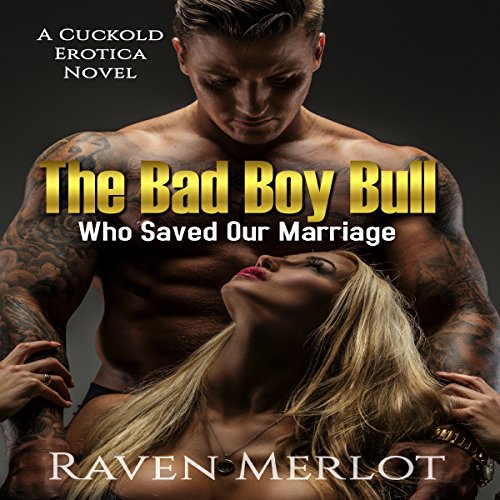 The Bad Boy Bull Who Saved Our Marriage

The Bad Boy Bull Who Saved Our Marriage

John and Stephanie are married but haven't been having much sex lately. John will be the first to admit it's probably because he's having a not-so-secret affair with Stephanie's best friend, Christa.

This series contains explicit depictions of cuckolding, group sex, threesomes, sexual humiliation, and male dominance. It's a peak inside the real life exploits and perverted mind of a woman who lives what she writes.

Who knows how many husbands out there would actually love to watch their wives take pleasure from a variety of other men? Maybe that number will increase after they've heard this audiobook?