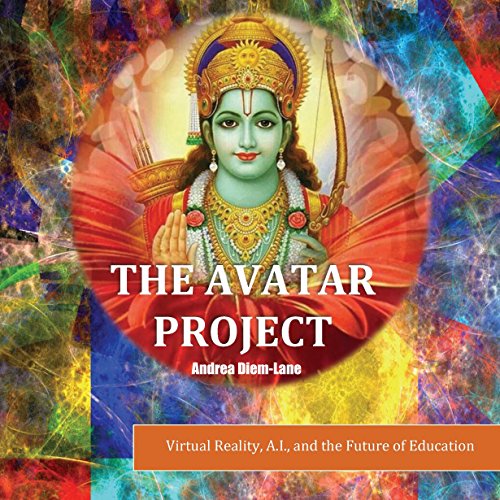 This book is a collection of distinct essays that explore the future of education, the role of computers, and the nature of consciousness, with particular attention paid to the role artificial intelligence will play in our school and other learning outlets.

We are witnessing an informational tsunami the likes of which is completely unprecedented in human history. The digital revolution is such that almost every aspect of our lives is being upended. Who could have imagined just two decades ago that the vast majority of us would check our smart phones on average 150 times a day or more? Or, that young people worldwide would consciously choose to spend eight hours a day in front of a computer monitor playing never ending games of Minecraft?

The great disruptor of the 21st century is our attention span, and the Internet and computational technologies have opened up a Pandora's box of endless distractions. We are not merely entertaining ourselves to death (to echo Neil Postman's prophetic words), we are becoming entertainment ourselves as we moment-to-moment reveal our innermost selves on Instagram, Facebook, Snapchat, and new emerging forms of social media. What all this will eventually portend nobody precisely knows, except that Ray Kurzweil's outlandish idea of a Singularity in 2045 doesn't look so outlandish anymore. We are on the edge of a digital precipice, and where we will fall appears to have no bottom.