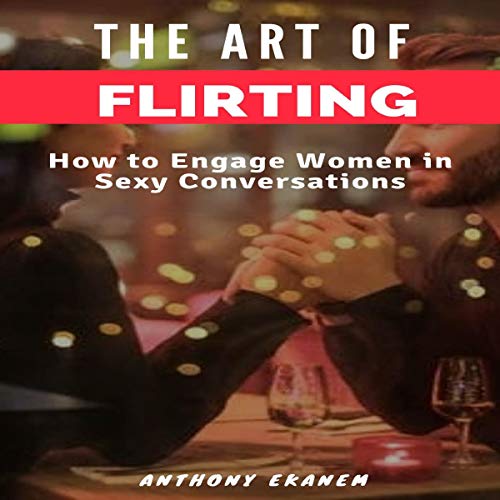 The Art of Flirting

What do you know about flirting? This question might seem easy since we've all at least tried to get it done properly a couple of times. Dressing up to impress the opposite sex, complimenting them, and sending cheesy pickup lines their way are all various techniques created to attract women, but do you really know what flirting entails?

In a nutshell, flirting refers to a sort of mating ritual that isn't exclusive to human beings alone.

Take animals, for example. Do you ever wonder if the songs that birds sing have any meaning to them? Do you think it's only a coincidence that peacock feathers are so colorful and stylish? Have you ever wondered why apes beat their chests like that?

Well, there is a simple answer to all of that: they are a small part of these animals' mating rituals.

Although flirting tactics tend to be one-of-a-kind for every species out there, their goals aren't. Human beings need to use non-verbal and verbal cues to attract potential mates.

Men, for one, need to take certain actions in order to impress their choice of women: humor, intelligence, money, confidence, and social status are all a part of this. Just like male apes beating their chests, these are merely several signals that we emit to show how worthy and desirable we can be to women. This is why flirting is considered a mating ritual.

Moreover, flirting is actually done unconsciously, just like with the animals. Do animal mating rituals look pre-planned to you? Well, they aren't.

The truth is: these rituals all come from nature and are done to keep the life cycle going. Each creature on this planet was bred for this particular purpose, after all - human beings included.

And, as with animals, human beings do not think before they flirt; they simply flirt. As a matter of fact, we only become aware of flirting when it ends up backfiring.

Each guy on Earth has come across a situation where some girl flirted with him and ended up acting annoyed after he flirted back.