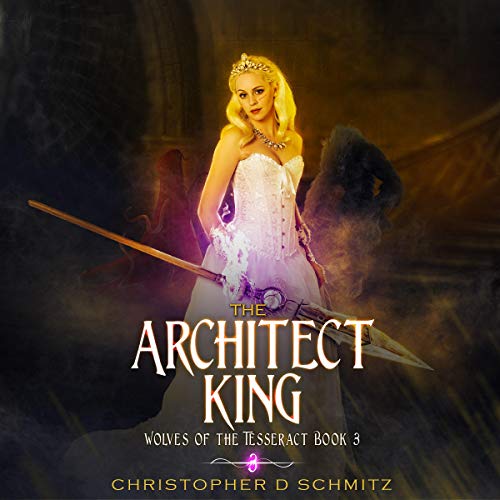 The Shades have risen. Stone turns to flesh and the Veritas have fallen. Some new, dark force has taken hold of the Prime and a traitor is revealed.

With the royal family’s enemies behind them, Zabe and the Princess finally dare to hope and look ahead to a strong new future for the Prime...but a pall hangs over the castle. The traitor in their midst was never found. Jenner may have murdered Zabe’s father, but he couldn’t have been the mole; too many unknowns cast a long shadow.

Diplomatic relations with the Vyrm seem largely positive but negotiations break down when the unspeakable monstrosity that mars the sky of the Desolation realm suddenly disappears. Is it a hopeful sign or a grim portent? And what of the Followers of Maetha? Despite their slaughter at the hands of the Tarkhun, the fringe Rovers have begun a pilgrimage to Limbus.

A creeping dark unlike anything Zabe and Claire have faced before reaches up from the grave - and it feels tainted by the Devourer Agod. Something new and terrible plagues the realms. Secrets are revealed, prophecies are fulfilled, and an entire dimension is destroyed in its wake.