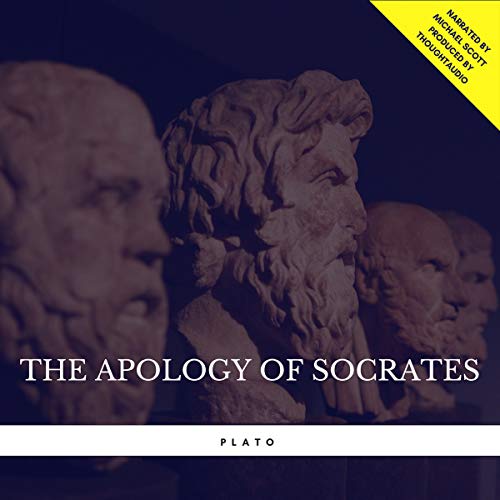 The Apology of Socrates

"The Apology of Socrates" is one of the earliest existing documents of Greek philosophy - everything earlier was lost and is known only through quoted fragments in later works, like those of Plato himself. Rightly so, the Apology is still, all by itself, an excellent introduction to Western philosophy and traditionally the first complete text read in the formal study of Classical Greek. Although the meaning has changed through time, the Greek word apología simply and precisely meant a defense, or a defense speech. At the trial for his life in 399 BC, Socrates astonished his listeners by appearing, despite his vigorous "Defense Speech", to deliberately get himself found guilty and condemned to death. Plato, who's presence at the trial is mentioned twice in the Apology, provides us with the only witnessed recording of the trial proceedings and the historic "Apology of Socrates".