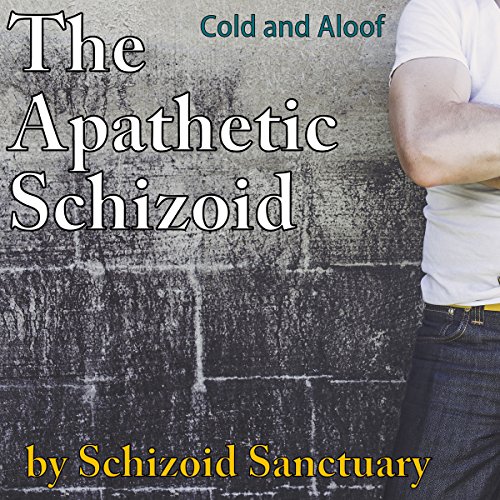 The Apathetic Schizoid: Cold and Aloof

There are many people with schizoid personality disorder who are roaming planet Earth. They don't feel quite connected to the other people who are around them. They are quite content to live their lives without much interaction with other human beings.

Who are these eccentric individuals? Why do they enjoy being alone when others enjoy having a companion? Why do they reject or ignore the affections of other people who might be drawn to their mysterious personality? Why do they keep to themselves so much, even when reaching out to others might be a necessity for their own survival at times?

People with schizoid personality disorder often do not think of themselves as "disordered". They may feel that their personality traits have always existed in the fabric of their very being. They often reject the notion that they need help from anyone else. They are rather delighted in the fact that they are self-sufficient. They seem to be comfortable and content with their introversion.

Many schizoids, though, do feel a profound sense of loneliness. Humans do generally have a deep need for some sense of belongingness and acceptance that is wired within them. It is the schizoid that may have cut himself off from and learned to ignore this sense of need for others. He may have done it for self-protective reasons (abuse) or may have become self-centric to the point where the need for acceptance from others runs secondary to his needs for isolation.