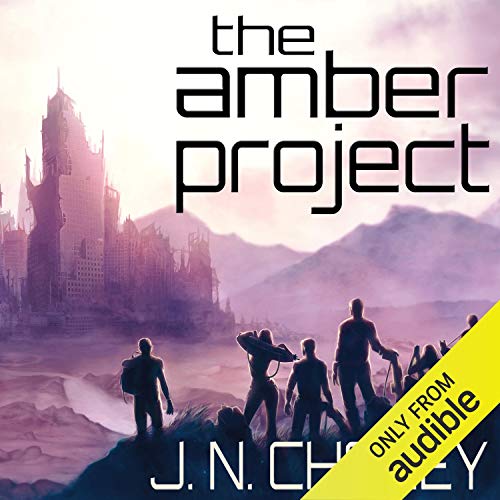 In 2157, a mysterious gas known as Variant spreads across the globe, killing or mutating most organic life. The surviving humans take refuge in an underground city, determined to return home. But after generations of failures and botched attempts, hope is beginning to dwindle. That is, until a young scientist makes a unique discovery, and everything changes. Suddenly, there's reason to hope again, and it rests within a group of genetically engineered children that are both human and Variant. Terry is one of these children, modified and trained to endure the harsh conditions of a planet he cannot begin to understand. After years of preparation, Terry thinks he knows what to expect. But the reality is far stranger than anything he can imagine - and what he will become is far more dangerous.