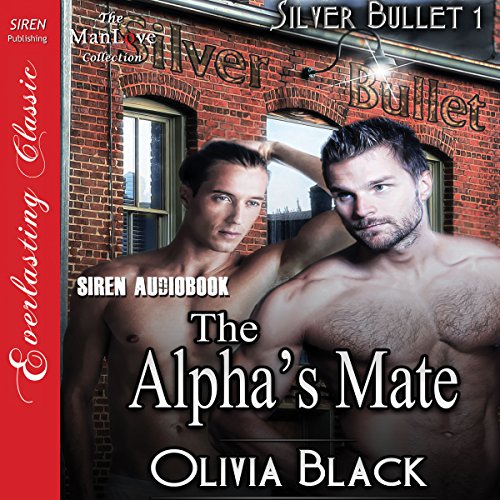 Welcome to the Silver Bullet, the hottest gay club that offers everything from dance floor to dungeon!

Alpha Gideon Channing isn't just the leader of his pack in New Orleans. He's also the owner of Silver Bullet, a gay club that offers everything from a dance floor to a dungeon. The club caters to all of its customers from shifters to vampires and even humans. Josh Gordon is human. He's just graduated college and is ready to party. He knows that paranormals exist. In fact, everyone does. It's not a secret.

After drinking and dancing with his friends, large arms wrap around him and he's instantly blown away that a huge wolf shifter would be interested in him. The two men spend a wild night together, but when Josh wakes up, he's scared of the awkward morning after. He can't understand why his heart hurts with each step he takes toward the door. Before he can sneak out, Gideon stops him and convinces him that he needs more than just one night.