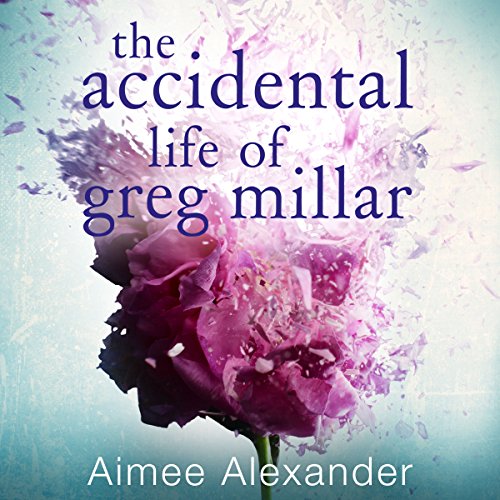 The Accidental Life of Greg Millar

The Accidental Life of Greg Millar

Lucy Arigho's first encounter with Greg Millar is far from promising, but she soon realises he possesses a charm that is impossible to resist. Just eight whirlwind weeks after their first meeting, level-headed career girl Lucy is seriously considering his pleas to marry him and asking herself if she could really be stepmother material.

But before Lucy can make a final decision about becoming part of Greg's world, events plunge her right into it. On holiday in the South of France, things start to unravel. Her future stepchildren won't accept her, the interfering nanny resents her, and they're stuck in a heat wave that won't let up. And then there's Greg. His behaviour becomes increasingly bizarre and Lucy begins to wonder whether his larger-than-life personality hides something darker - and whether she knows him at all.