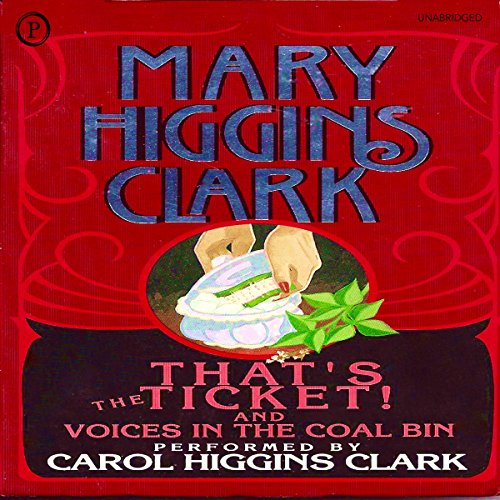 That's the Ticket! and Voices in the Coal Bin

Ernie and Wilma Bean have finally made it! Their lucky number has won the special Christmas lottery. Trouble is, Wilma's out of town, and it's tough to keep news like that a secret for too long. It couldn't hurt to celebrate a little with Loretta Thistlebottom, now could it?

"Voices in the Coal Bin"

The country cabin where Mike spent so many idyllic summers with his grandmother ought to be the perfect place for his wife, Laurie, to recover from the nightmares of her own childhood. But what could be causing such an ominous feeling to come over both of them now that they've arrived?