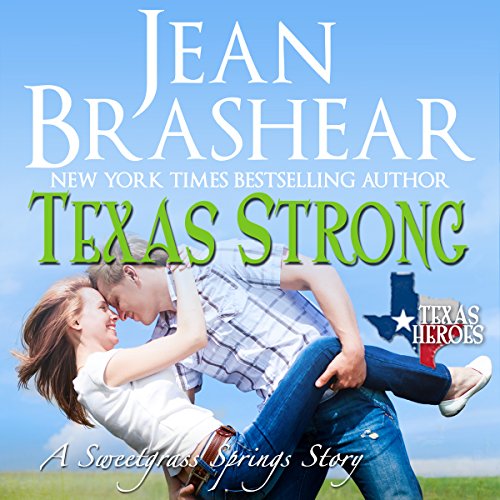 The most reviled man in Sweetgrass Springs, Tank Patton lives on the razor's edge of control, locked down and solitary by choice, keeping himself apart the only way he knows to avoid the legacy of violence handed down from his father. When he meets a young mother in dire straits, he gives her and her winsome children the immediate help they need, intending to give her wide berth from then on.

Chrissy Daniels desperately hopes she can make a new life for herself and her children in Sweetgrass Springs, and that means being strong and self-reliant, no more leaning on men who are losers or worse - yet she finds herself touched by the bone-deep loneliness she senses in the man everyone has warned her is a brute and not to be trusted.

Despite his intentions, Tank finds himself drawn back to Chrissy's warmth and the sweetness of her children, yet he knows that to truly care for them means keeping his distance. Chrissy battles her long history of choosing men unwisely, yet she finds herself unable to turn away from this man she's beginning to suspect is more decent than anyone believes - including Tank himself.

But can a man who's never trusted anyone and a woman who's trusted all the wrong men defy the odds and open their hearts to each other?