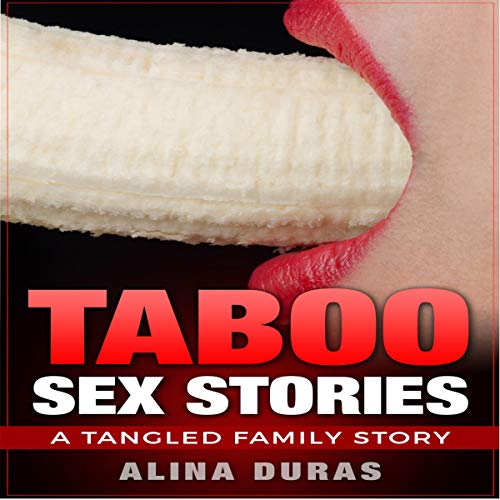 Forbidden fruit is the one that always tastes the best....

Jay’s had the brains and sex appeal to make his days in high school one where he enjoyed. His perfect world is interrupted when his Dad remarried a lady with a daughter named Betty. He attempted to welcome his new step-mother and her daughter, but he could sense Betty wanted nothing to do with him.

Betty was not impressed with her living arrangements and upon meeting Jay felt his ego was deeply inflated. The fact he was popular in high school she attended she still did not want anything to do with him.

As Betty tries to fit into a new school, she finds that her grades are dangerously close to failing. In desperation, she asks Jay to become her tutor. This arrangement is one where she is able to see Jay in a new light.

Will their close arrangement ignite feelings that neither anticipated? Will they throw caution to the win to taste the forbidden fruit which their soul craved? Or will they ignore their feelings and go on pretending they are just family acquaintances?