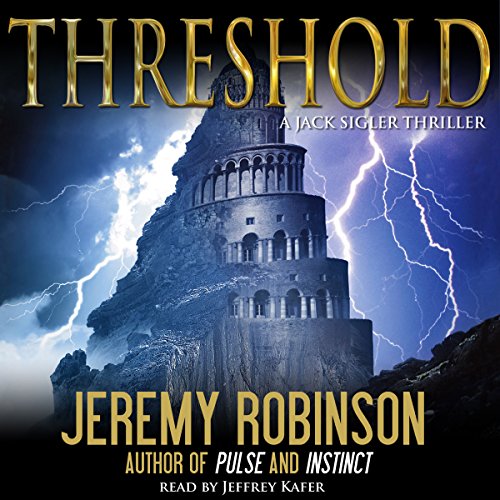 After a terrorist attack on a reservation in Oregon leaves thousands dead, Jack Sigler, call sign King and his Chess Team - Queen, Rook, Bishop and Knight - must protect the only survivor, thirteen year-old Fiona Lane. When a death in the family pulls King away, and the rest of the team is sent on a mission, Fort Bragg is attacked by a strange and overwhelming force. When the dust settles, Fiona is gone.

But the attack is part of a larger offensive. Around the world the last speakers of ancient languages are being systematically exterminated. As they fight to find the mastermind behind the killings, and Fiona, the team is hunted by strange creatures that defy explanation - living statues, genetically modified monsters and walking megaliths - sent by an enemy from their past. If not stopped, he will be able to remake himself, and the world.

Calling on help from old friends and ancient heroes, the team fights their most desperate battle yet, not just to save the world as we know it, but to rescue a little girl who wants nothing more than to call King Dad.

An ancient tower holds the key to unlocking a horrifying secret hidden within mankind's most antiquated languages. If unlocked, the world as we know it will cease to exist.