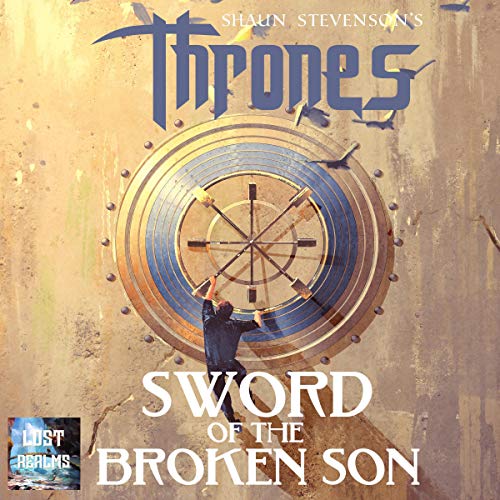 Sword of the Broken Son

So apparently the kingdom needs a hero. Again.

Molly never wanted to be a princess. Because as exciting as a royal ball might sound, it's really only boring dignitaries and kingdom policy meetings. not exactly a fun night in Molly's book.

But when a mysterious party-crasher arrives with a plan to do the unthinkable, Molly finds herself wrapped up in a quest to save Tanniyn from an unstoppable army, a vengeful enemy, and the hordes of dangerous beasts lurking beyond the castle walls. Not to mention the ancient evil emerging from the pages of legend and threatening the existence of the entire known world.

What began in Secret of the Lost King continues as the heroes of Tanniyn face their worst journey yet. Friends will be lost. Enemies will be gained. And sometimes, the truth is better left in a library of secrets.