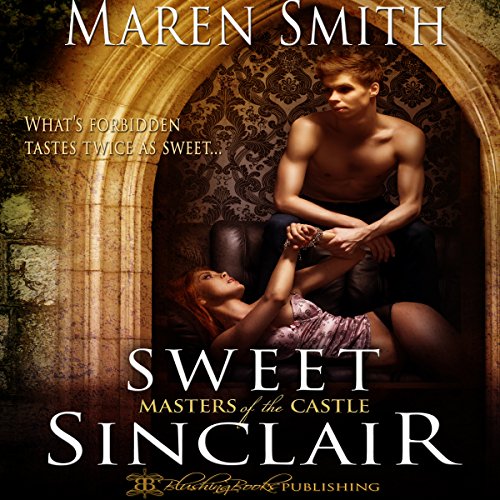 Since a competing sweet shop opened its doors, things have not gone well for Sinclair's candy shop, Maybe's Candy. Business is slowing, her finances are dropping, and no matter what she does she just can't think of any way to get her business back on top. Even the one highlight of her week - that moment when handsome Parker Johnson, a man she has been flirting with for over a year, comes to buy his usual bag of caramels - isn't much of a treat. How could it be when Sinclair already knows something is wrong with him? She can't quite put her finger on what it is - is he married, gay, or a homicidal maniac? But a guy just doesn't show that much interest in a girl and then not ask her out, at least not without a good reason. And Parker most definitely has not asked her out.

What a coincidence! Or is it? Sinclair always knew there was something wrong with him. What she didn't know was how he could make wrong feel so wonderfully right.