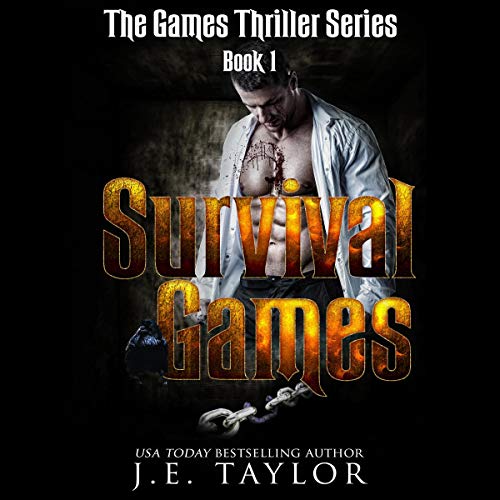 Until he snatches Jessica Connor, Ty Aris happily followed his stepbrother’s orders, producing some of the most coveted black-market films on the street. But the day he grabs her in the parking lot, his life becomes a living nightmare. Jessica foils his plans, fires his passion, and frustrates the hell out of him. She never gives in to his demands, his pleas, or his desires, and yet a psychic bond claims his soul and melts the iron walls around his heart. His obsession sparks a fierce rift when his stepbrother wants to start filming Jessica.

Ty stalls with any and every excuse in the audiobook, fueling his stepbrother’s fury, but he knows it’s only a matter of time before he loses this game. With the clock ticking, he scrambles for escape options. Options that won’t land him in jail…or worse…a captive in his stepbrother’s sadistic prison.