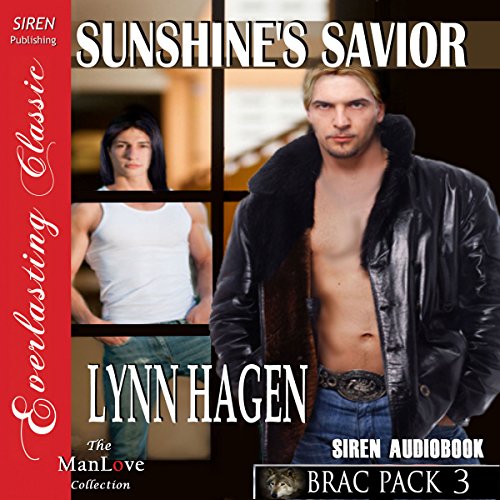 Dakota Amergan, beta of the Brac Pack, is sent on the hunt four states away by his alpha. As he scours the rough streets for a mystery man, he is approached in a dark alley by Blair, a male prostitute who begs to show him a good time. Blair Weston, first abused by his father then kicked out of his home, survives on the streets by selling his body. But when he offers himself to a fiercely protective werewolf, he finds Dakota isn't the typical john. Dakota, anxious to keep his mate off the streets, will do anything to keep Blair close. But can Blair overcome his self-loathing and let the warmth of Dakota's love remove the clouds of shame from his mind?