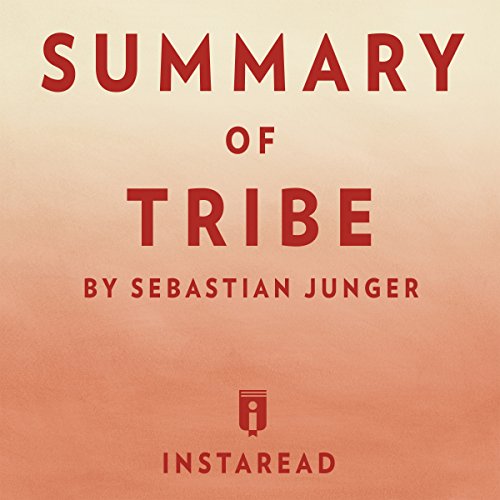 Tribe by Sebastian Junger is a scientific and journalistic consideration of the correlation between societies with egalitarian tribal structures and low rates of mental illness, particularly post-traumatic stress disorder (PTSD) in soldiers returning home.

The sense of tribal belonging was documented in the 18th century among settlers in North America, who often joined Native American tribes even after those tribes held them as prisoners or waged war against the settlers. Those tribes were particularly egalitarian in nature, and despite lacking what were then modern amenities, members seldom worked as hard as the settlers in towns. The tribes also had low rates of depression and suicide.

Crisis in a community, whether that crisis is war or a natural disaster, tends to inspire people to return to a more collaborative, tribal mentality by sharing their resources regardless of social divisions, and by working to help each other. During these crises, mental health markers also tend….

Please Note: This is key takeaways and analysis of the book and not the original book.

Inside this Instaread summary of Tribe: