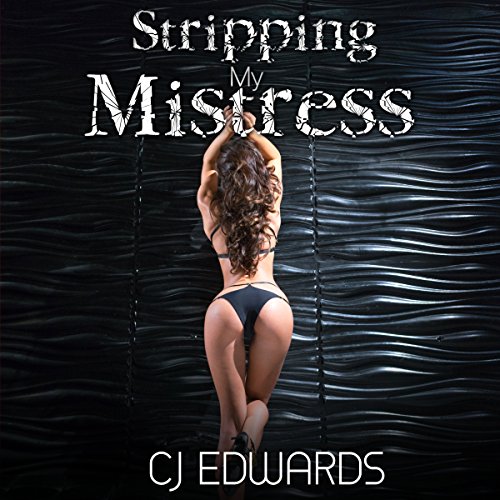 Over the past year, you have settled in well to your role as a rich man's mistress. An independent business woman of 32, you have struggled all your life to hold a relationship down. Never knowing really what you wanted, your brash, no-nonsense persona attracted entirely the wrong sort of man...until you met me that is!

It took a couple of hours over a drink for me to understand that you were a submissive by nature and the rest of the night in your flat for you to fully understand what that meant. Since then, you have been my distraction from work and boring married life. Having your own busy life, you are nonetheless always ready to drop everything when I want you.

And this is just one of those occasions. Having decided on another way to push your sexual boundaries, I have just given you minimal instructions for the evening; merely timings and what to wear.

Twenty minutes later, we are stopped in front of a lap dancing club. We enter the club, still without a word, you following two steps behind me as you had been trained to do. As we enter the main bar area, many of the jaded eyes are pulled away from the naked girl who was pole-dancing on stage to ogle your perfect figure. Every man in the room can see you are built for sex and your demeanor makes it equally clear that you are available to whomever I chose to offer you to.