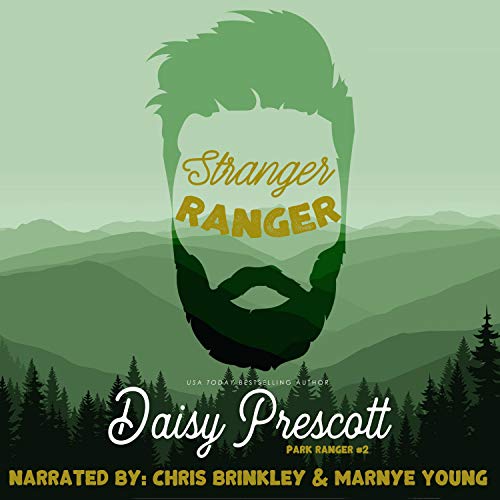 New park ranger Daphne Baum is a reformed good girl. Breaking free from her overbearing family as soon as she turned 18, she’s been on her own ever since. The life of a park ranger, moving from park to park, suits her just fine. Though still a rule follower, she’s okay with a little sin in her life.

Every generation of Hill men has its black sheep. The general consensus among the family is that Odin Hill is the lucky bastard this go around. At 17, he blew out of town like an angry tornado only to return 15 years later withdrawn and secretive. Living like a recluse in the hollows in the Smoky Mountains, he's happy to keep to himself and is content to let locals believe he’s the town weirdo. Odin prefers the company of his pet pig to the nosy citizens of Green Valley.

When Daphne discovers Odin might be committing nefarious deeds on park land, she vows to find out the truth behind the handsome, yet chaotic, loner. Will the stranger help the ranger discover the difference between being good and doing the right thing? Or will they find themselves on opposites sides of love?

Stranger Ranger is a full-length contemporary romance, can be heard as a standalone, and is book two in the Park Ranger series, Green Valley World, Penny Reid Book Universe.