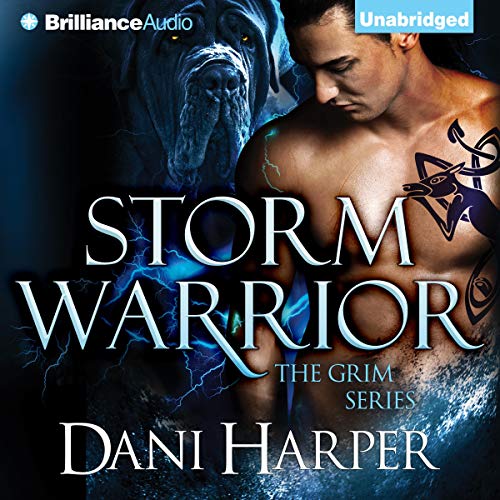 Two thousand years ago, Rhys was the fierce Celtic warrior branded by the Romans as the Bringer of Death. Mortally wounded in battle, he was captured by the Fair Ones, cunning and powerful masters of the Welsh faery realm. They spared his life...but for a price.

As a child, Morgan Edwards marveled at the faery tales spun by her beloved grandmother, stories of the magical beings hidden in the heart of ancient Wales. But now Morgan is all grown up, a veterinarian who believes only in what science can prove - until the night a massive black dog saves her from a vicious attack. Suddenly a stranger stands before her, the man of her dreams made flesh and blood, not by science, but by a magic that could bring them their hearts’ desires...or cost them everything they have.

voice...sometimes hard to understand not the best buts ok

total: dome parts make me laugh a lot like this burb thing. i wish there would be more background infos to this fae and magicworld and we wouldnt ben trow in it .