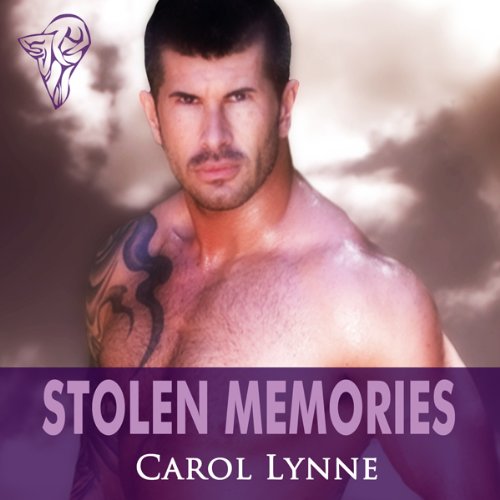 On the eve of his mother's funeral, Aden Brousseau met Victor DePasse for the first time. For years his mother had warned him to stay away from the dark-haired neighbour, but on that particular evening, Aden hadn't listened. He'd been fascinated with the handsome man since the day he'd overheard his mother and grandfather refer to Victor as a vampire. Now, twenty years later, Aden once again is in the presence of Victor DePasse. Only this time he's older and knows exactly what he wants. After years of visiting his charge in his dreams, Victor suddenly has the man he's fallen in love with in front of him. Does he defy his orders and make Aden his, or does he obey and give Aden up to his destiny?