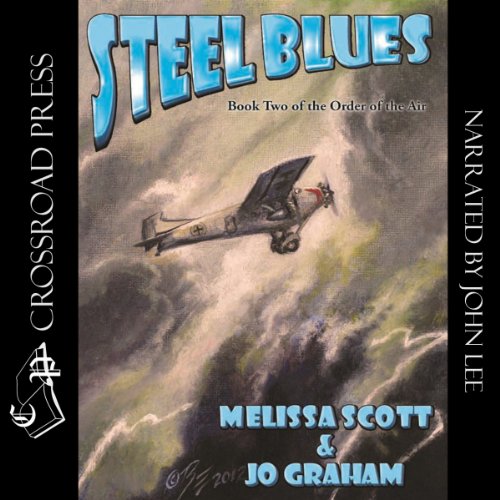 In this sequel to Lost Things, when the Gilchrist Aviation team tries to win the money to keep the business going by placing first in a coast-to-coast air race, things get complicated! A stolen necklace, a runaway Russian countess, and a century-old curse seem like trouble enough, but then there's New Orleans, and the unsolved murders of the New Orleans Axeman. But what if the murderer is one of them?